Azure Functions is probably one of the first serverless service in Azure. It might even be the first. The idea in Azure Functions is pretty simple. You just write one or more functions, that you then trigger in various ways. You can trigger your functions in response to various external events. For instance a blob landing in blob storage, a message arriving in a Service Bus queue, or in response to HTTP requests.

In this post I talk about the things I think are good to know before setting out to build applications with Azure Functions.

I also created a GitHub repository with sample code to go along with this post. Make sure you check that out too.

There are a lot of good documentation on how to create Azure Functions applications, like this one. That’s why I’m not going to go into details about creating a function application.

There are a few things I’d like to point out though. At the time of writing, mid-September 2019 using Visual Studio 2019 (v16.2.5) the Azure Functions template still creates one static class with one static function method for each function you create.

With Dependency Injection you can for instance simplify your Function Application configuration, as I’ve shown you in another tutorial I wrote on GitHub, Azure Functions Configuration.

When writing functions for Azure Functions, each function method has to be decorated with the FunctionName attribute. This attribute tells the Functions runtime that the method is a function and defines the name for the function. Each name must be unique across your entire application.

This is why I have adopted a pattern where I define all function names as constants in one single static class. The value for each constant is set to the name of the constant using the nameof operator.

The FunctionName attribute then uses these constants instead of just typing the name of the function as a string.

This becomes particularly useful when you start referencing other functions in code, for instance when writing durable functions, which I’ve written another post about. But even with just standard functions, you get the benefit of ensuring that your function names are unique, and stay unique. And you don’t have to resort to magic strings in your code.

To get you going in the right direction, have a look at my Azure Functions Configuration tutorial on GitHub.

It’s really easy to fire up a new Azure Functions application and start coding, but I feel that the templates in Visual Studio still leave a bit to desire, which is why I wrote this post.

To wrap things up, here are a few bullets I hope you remember when creating Azure Functions applications.

Have fun with Azure Functions! I know I have! 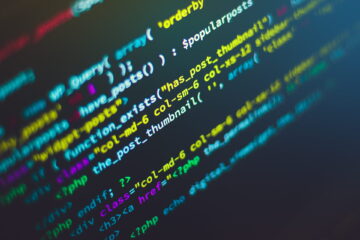 This article shows you how you can quickly enable CORS for your WordPress website or blog running on Azure. All you need is the Azure management portal. 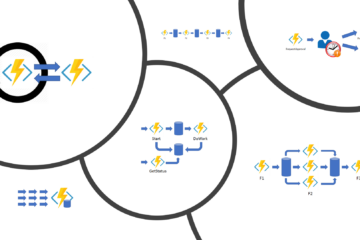 Azure Functions is a handy solution that allows you to focus on just the functionality your code needs to perform, and not how to package and deploy your application. You just write your functionality as Read more… 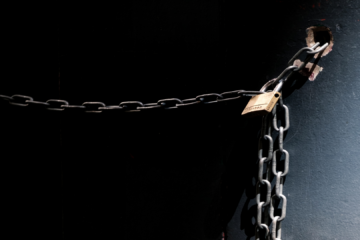